Home News When a Scene Says a Thousand Words
NewsStreamingTelevision 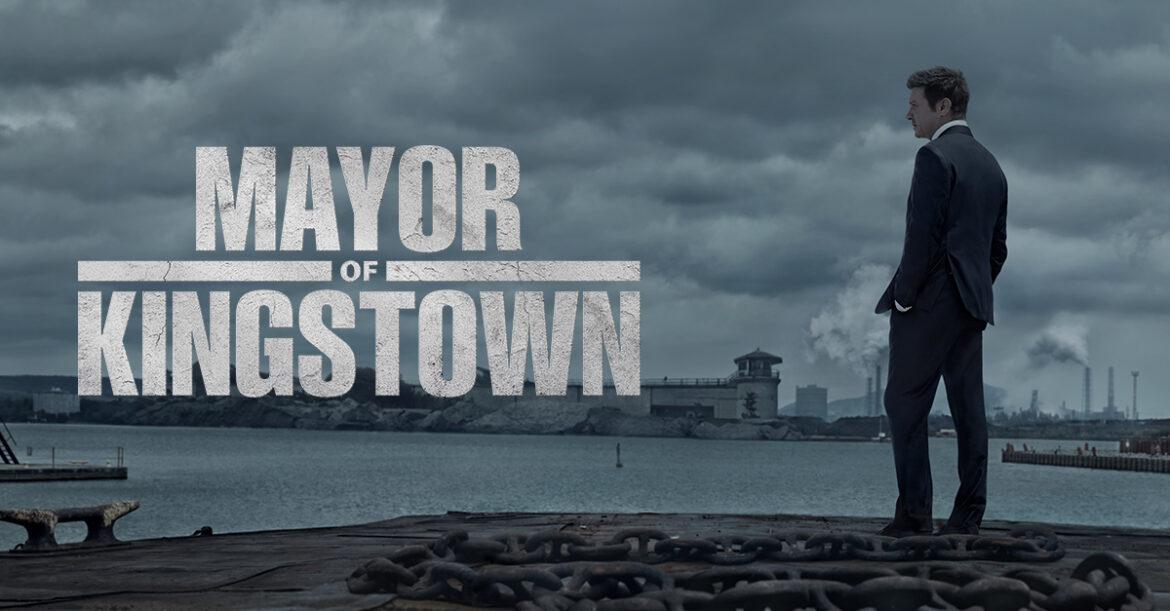 I am not the type of person to say that anyone is a visionary filmmaker. First, what does that even mean? It’s like being the voice of a generation. Basically it’s a lot of responsibility and frankly, it’s a title most people, even the good ones, can’t live up to. So, I never try to put that on anyone. I will say I am constantly in awe of Taylor Sheridan and the work that he does. I watch hundreds of shows per year and his shows, all of the ones currently on the air, at least, are always my favorites.

Sheridan’s work is thoughtful, compelling, and most importantly in a saturated TV-scape, unique. I know when I turn on one of his shows, I’m going to get something that I am not seeing anywhere else. As a viewer his work is gritty yet delightful. It’s a pleasure to watch. As a filmmaker and consultant, he makes me want to tell a better story.

One of the shows I am currently watching is Mayor of Kingstown. It’s available on Paramount+, where much of Sheridan’s currently airing work can be found. The show is set in a fictional town in Michigan that survives based on the prison complex. In this town you’re either in prison, on your way to prison, or you work for a prison. There’s just no other way about it. You pick a side and there you are.

Being raised in Michigan, there are areas that resemble Kingstown. It’s not an unbelievable story, but depending on your viewing interests, it’s a slow burn that can be hard to watch, because it’s so gritty. That said, I can’t get enough. Not only does Jeremy Renner star, who I feel is highly underrated, the story is compelling, and has an original feel to it.

I’ve always felt that Sheridan was very considerate in terms of filmmaking. He takes life lessons and learns about people and adds that to his stories. When it comes to adding diversity, his shows are definitely some of the most diverse. Unless, of course, we’re talking about disability. While I am such a big fan of Kingstown, there is one scene, a throw-away, really, that just makes me sad. It’s nothing like what you would expect from a thoughtful filmmaker like Sheridan. One can only assume that he is not familiar with or educated about the harm in this unnecessary scene.

The scene in question comes from the fifth episode of the season, “Orion.” Earlier in the episode, you see an off-duty prison guard eating a dinner of Vienna Sausages in the prison break room. The other guards make jokes about how he is at work when he doesn’t need to be and make comments about his wife. I distinctly remember thinking how sad the guard seemed and wondered if maybe his wife had died and he just didn’t tell anyone or something. How I wish I would have been right. Unfortunately, I was completely wrong.

Later in the episode, the same guard can be seen pleasuring himself in the shower. When he gets out you meet his wife. An overbearing monster who is undoubtedly the way she is because of her disabled son who is sitting at the table. Based on the visual cues, he seems to have Cerebral Palsy, but the actor, Garrett Bales, is definitely not disabled and I’m not quite sure he’s ever seen anyone with a disability because his brand of mimicry is exactly why FilmDis does what it does.

Bales plays Hart Van Ackle. He is shown sitting in a wheelchair (that looks like the art department borrowed it from a local hospital before shooting began). He’s covered in puke, because as his mother points out, he hasn’t been able to keep anything down. She wants his Dad to clean him up and it’s not a suggestion. Bales never speaks, but he does make a noise, and it’s perhaps the most offensive part of the whole performance. He makes a guttural laugh. I think it’s done so the audience knows that there is someone in there.

The scene is done for a couple of reasons, but they all boil down to the same thing. Hart is a burden on his parents. His Mom is stressed out and overworked, so she’s mean, because Hart is the cause of her being overworked. The husband is trapped in a marriage and generally unhappy, but maybe if his son wasn’t disabled, he could be free. These two peoples lives were ruined because they lost the baby lottery and their kid came out broken.

Nothing in the world of Taylor Sheridan has made me sadder than this scene. Hart never returns to the show, which makes it even less important. In truth, the scene adds nothing and could have just as easily been removed altogether and no one would have known it was gone.

Please understand, I still love this show. I think that we should be critical of the shows we love, because art doesn’t get better through complacency. You have to challenge it and its filmmakers and in turn we need to be challenged by it. I think Mayor of Kingstown was one of the best shows in the 2021-22 season, but I think that this scene was also one of the most unnecessary.

The optimist in me wants to believe that if you don’t have experience with disability, you write what you know. Unfortunately, if you don’t know disability, what you know comes from television, movies, or books. I like to think this is how that scene was born and had Sheridan been more familiar with disabled people he would have written a scene with more nuance and saw fit to hire a disabled actor that could produce a believable, meaningful performance.

Unfortunately, this time that didn’t happen. So, we will keep doing what we do, and hopefully filmmakers will catch on to the idea that disabled people are not your plot lines, your filler space, or your pity party. They are people, just like all of your other characters. If you choose to include us in your story, you should hire us, consider our feelings, consider the story you’re telling about us, and have the full weight of understanding that everyone that isn’t experienced with disability will make up their mind about disabled people based on the story, or in this case, the scene, they are watching.