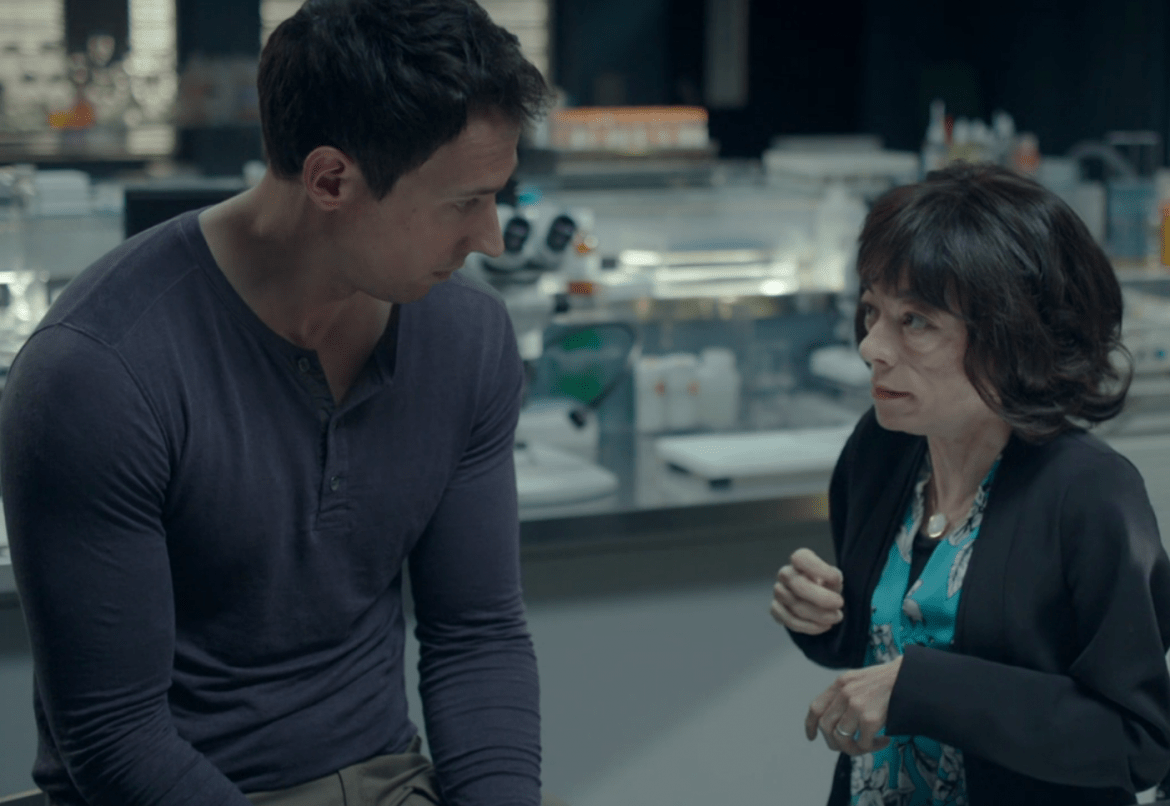 After the last two remarkable series of the award-winning Silent Witness, it was bittersweet to learn that Liz Carr, who has played Clarissa Mullery, Jack’s personal lab assistant, since 2012, would be leaving the show. While good representation is hard to come by, Carr brought a necessary authenticity to Clarissa as she tackled subjects like institutional bias, disabled abuse, and children caring for their disabled parents. While we will be sad to see her leave the show, we are thrilled to report that Carr will be starring in her first Hollywood Blockbuster.

Infinite, directed by Antoine Fuqua, will be released to theaters in August 2020. The plot is largely being kept under wraps. The available plotline for Infinite states:

“A man learns the visions he’s been having are actually memories of his past lives.”

The cast includes heavy hitters Mark Wahlberg, Chiwetel Ejiofor, Rupert Friend, and of course, Liz Carr! Carr will be playing a character by the name of Garrick, though who that is and what happens to them is currently unknown.

When speaking on the BBC Ouch podcast, Carr had to say this about the role:

That said, she did admit she was surprised to get the part in the first place

While we all know how often the inaccurate casting of nondisabled actors in disabled roles, we couldn’t be happier to see that Tom missed out and that Liz snagged this role!

We’re looking forward to this upcoming summer sci-fi blockbuster.  Catch Infinite and Liz when it comes out this August!

Image Description: A photo of Liz Carr as Clarissa on Silent Witness. Clarissa, a wheelchair user, is facing Jack, as they speak to one another. They are in some type of computer lab, working.