Home Television This is Us Shows Us Why Representation Matters
Television 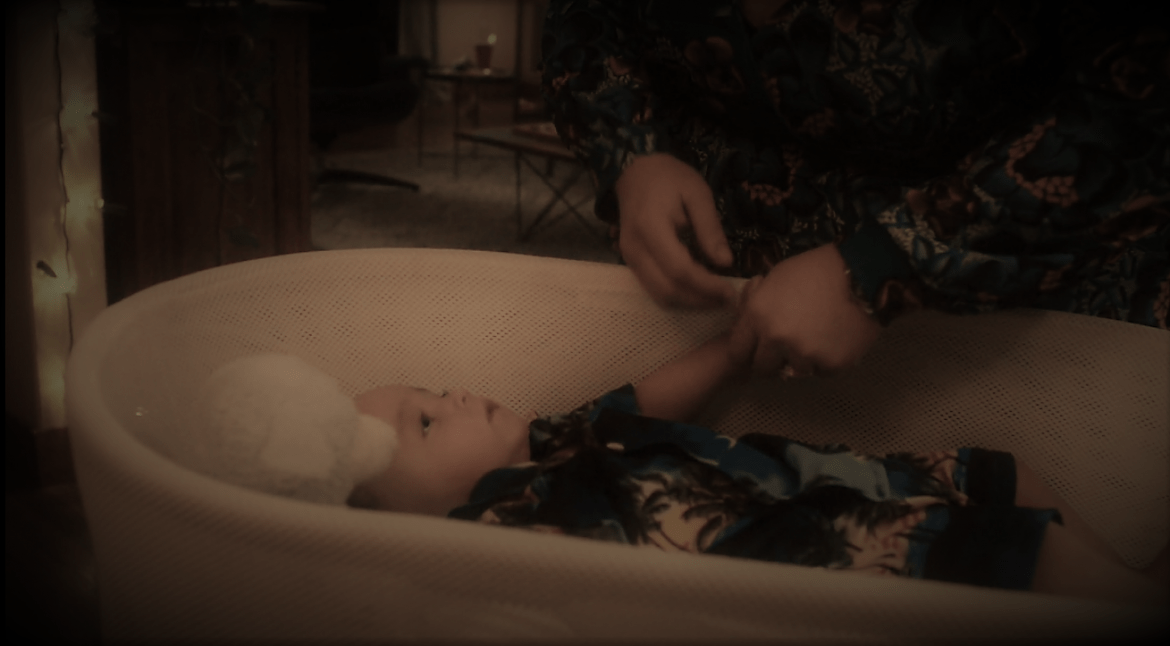 Since its inception, This is Us has been heralded for its honest and authentic portrayals of everything from family life to the human condition. The show also offers various types of disabled representation, from Randall’s anxiety and mental health disabilities to Kate’s PCOS. In the most recent season of the hit NBC show, Kate (Chrissy Metz) and Toby (Chris Sullivan) have a baby, not surprisingly named Jack.

Jack is Blind. In terms of representation, Jack is seen as a baby and then as an adult in flash-forwards, where he is played by actor Blake Stadnick. Stadnick is Blind in real life, which is refreshing as most disabled characters are not played by disabled actors. That said, just because a disabled actor is cast does not make the representation good.

As we’ve said a thousand times, representation matters. One of the reasons that it matters is because people absorb what they see on TV. They learn from what they see, create assumptions, and learn behaviors based on what is presented to them. Kate and Toby hire an intervention specialist to learn how to help their son. The show details a scared couple learning to deal with their child. Kate goes all in and is most concerned with her son, but Toby has an inability to cope with or connect to Baby Jack.

The problem isn’t necessarily Toby not being able to connect with Jack. The problem is that this is an overwhelmingly common response to parents having disabled children on television. These storylines when shown in abundance, give the idea that these feelings are acceptable and expected. Often they are because media like this legitimizes this response as healthy and acceptable.

A reddit user points out the dangerousness of this storyline by saying:

“Some people need time to mourn the loss of the expectations they had for their child.”

“ …Toby might need some time to accept the reality of the situation after he spent nine months talking about how he was looking forward to watching Star Wars with his kid.”

“That is a hard thing for a parent to admit, but every parent would have a grieving period of what could have been for a child with special needs. Especially since the child is still new in their lives, and they got the news that his condition would not likely improve.”

Sure, these feelings do occur in some parents, and yes, statistically speaking parents of disabled children are more likely to divorce, but part of that is because of how media represents disability on television and elsewhere. Perhaps This is Us is using the event of having a Blind child for dramatic effect, or maybe they just want to represent the parents who do feel this way, but when this is the only narrative we see, why would anyone expect society’s response to a real disabled child to be any different?

Just once, it would be nice to see parents love their child no matter how they are born. Toby wanted to watch Star Wars with his child, but apparently, that event would somehow be less enjoyable knowing that Jack cannot see the movie. This goes against all the Blind/Low Vision folks who talk about enjoying movies. This ignores the fact that movies can be made accessible with things like audio descriptions, which should be included with every television show and movie.

Not only that, but this portrayal expresses that Toby had a child to fulfill something in him – that Jack exists to fill that need. When Baby Jack is unable to fulfill this dream the way Toby expects him to, Jack then becomes a disappointment. It’s common for parents to put unrealistic expectations on their children before they are born, but it’s not really healthy to do so. It’s not really fair to that child.

There’s an expression, “don’t mourn the living…” We constantly see disabled people being mourned, as they live their lives across all forms of media. Instead of mourning a child that’s alive, parents need to celebrate all that their child is. Every person has worth. Portrayals of disabled babies and children need to start showing that.

Maybe if television showed more parents loving their children and not mourning the loss of something they never had people would have a more tolerant view of raising the next generation of disabled children.

Image Description: A screenshot from the show This is Us. A photo showing the character of Baby Jack in his bassinet, with his mother, Kate’s hands reaching in towards him to lift him up.

Liked it? Take a second to support Editor on Patreon!

Come as You Are Doesn’t Live up to Its Name

Why The Normal Heart and Ryan Murphy Disservice...